What’s So Spectacular About Spain ?

A country with a passion for life, Spain is the birthplace of Picasso and paella; matadors and conquistadores; Hemingway novels and the tilting windmills of Don Quixote. More than its legends, history.. 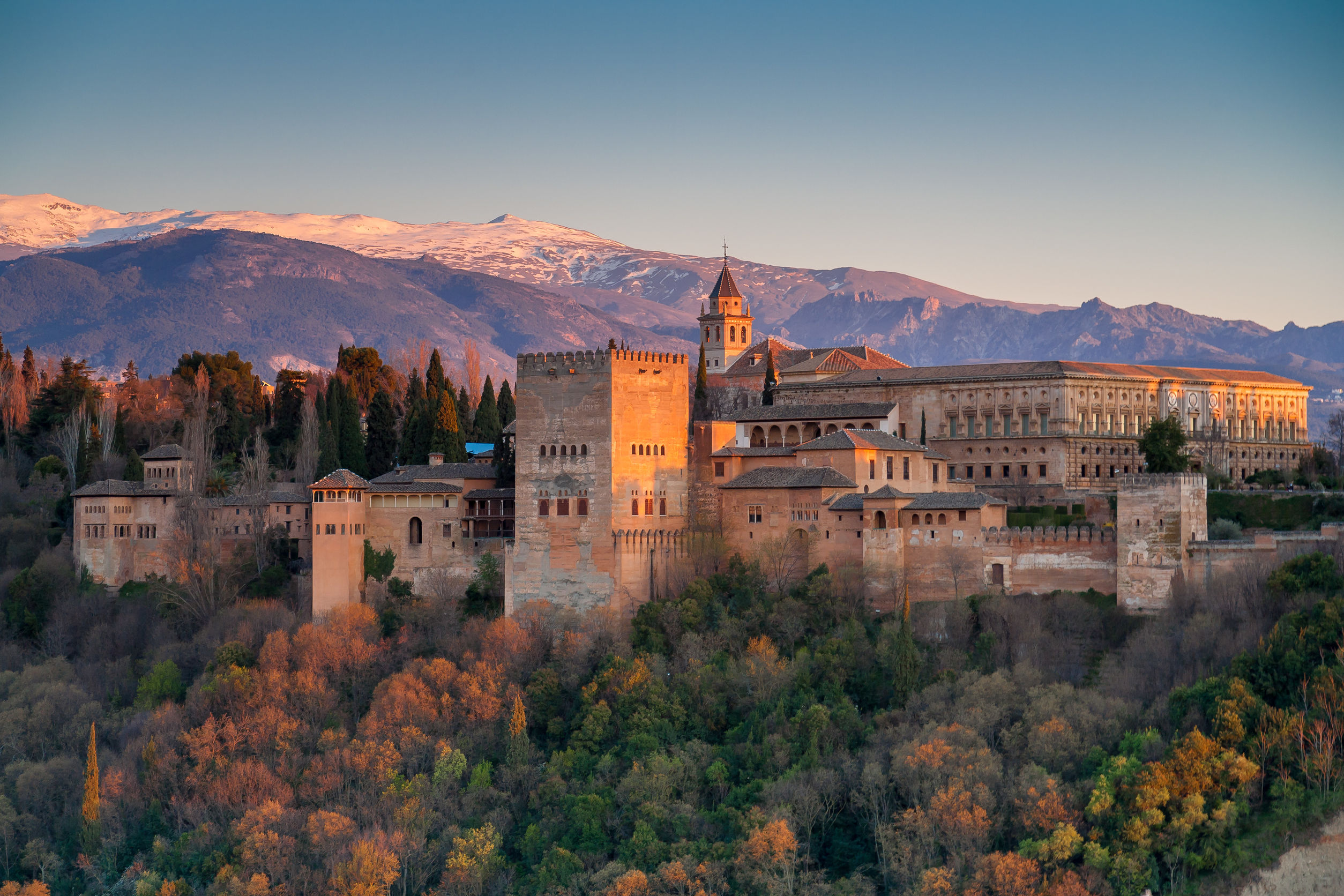 A country with a passion for life, Spain is the birthplace of Picasso and paella; matadors and conquistadores; Hemingway novels and the tilting windmills of Don Quixote. More than its legends, history, and heroes, Spain is a place of undiscovered beauty and sun-washed treasures. It’s time to step off the beaten path and discover Spanish spots only the locals know and love. We invite you to explore Undiscovered Spain.

In Granada, a city with more than 1,000 years of recorded history, visit the Alhambra Complex. The Alhambra was a palace, citadel, and fortress for the Nasrid sultans and their servants, elite soldiers, and high officials from the 13th to 14th centuries. This 13th century fantasy of “lace in stone” is surrounded by the resplendent Water Gardens of the Generalife and affords superb views of the Old Quarter, Sacromonte, and the Sierra Nevada mountains.

Grab your shades and spend a day of leisure along southern Spain’s Costal del Sol or “Sun Coast” to see how the locals unwind. Time in Torremolinos gives you a chance to relax, enjoy the sandy beaches, and browse the trendy boutiques.

Join an exciting excursion to the Rock of Gibraltar, one of the two Pillars of Hercules. From atop this monolithic promontory, you can see the North African coast on a clear day. On any given day, you’ll most likely see the famed Gibraltar apes (Barbary macaques) and any of the 300 caves that dot the rock’s limestone face.

The welcoming seaside city that gave the world Picasso also enchants visitors with its diverse architecture, sweet local wine, pulsating tapas bars, and an even tastier art scene—rightfully earning the nickname “the new Barcelona.” Experience how the locals eat and sample Malaga’s most distinctive small bites like Aloreña olives flavored with herbs and boquerones (anchovies), served a variety of ways.

Experience the magical beauty surrounding Barcelona on a memorable guided excursion to the soaring mountains of Montserrat.

Discover majestic Toledo, an incredible melting pot of Jewish, Islamic, and Christian influence over the centuries. Spectacularly situated on a granite hill surrounded by a loop of the Tagus River, it is one of Europe’s most interesting and unique walled medieval cities.

The post What’s So Spectacular About Spain ? appeared first on Globus Blog.